History Channel's How the Stonewall Riots Sparked a Movement

The Stonewall Inn Riots sparked the beginning of the gay rights movement in America. Learn how members of the LGBTQ community came together to protest exploitation and police harassment.

Directed by Don Argott (DeLorean, Batman & Bill, The Art of the Steal), Believer follows Mormon Dan Reynolds, frontman for the Grammy Award-winning band Imagine Dragons, as he takes on a new mission to explore how the Mormon Church treats its LGBTQ members. 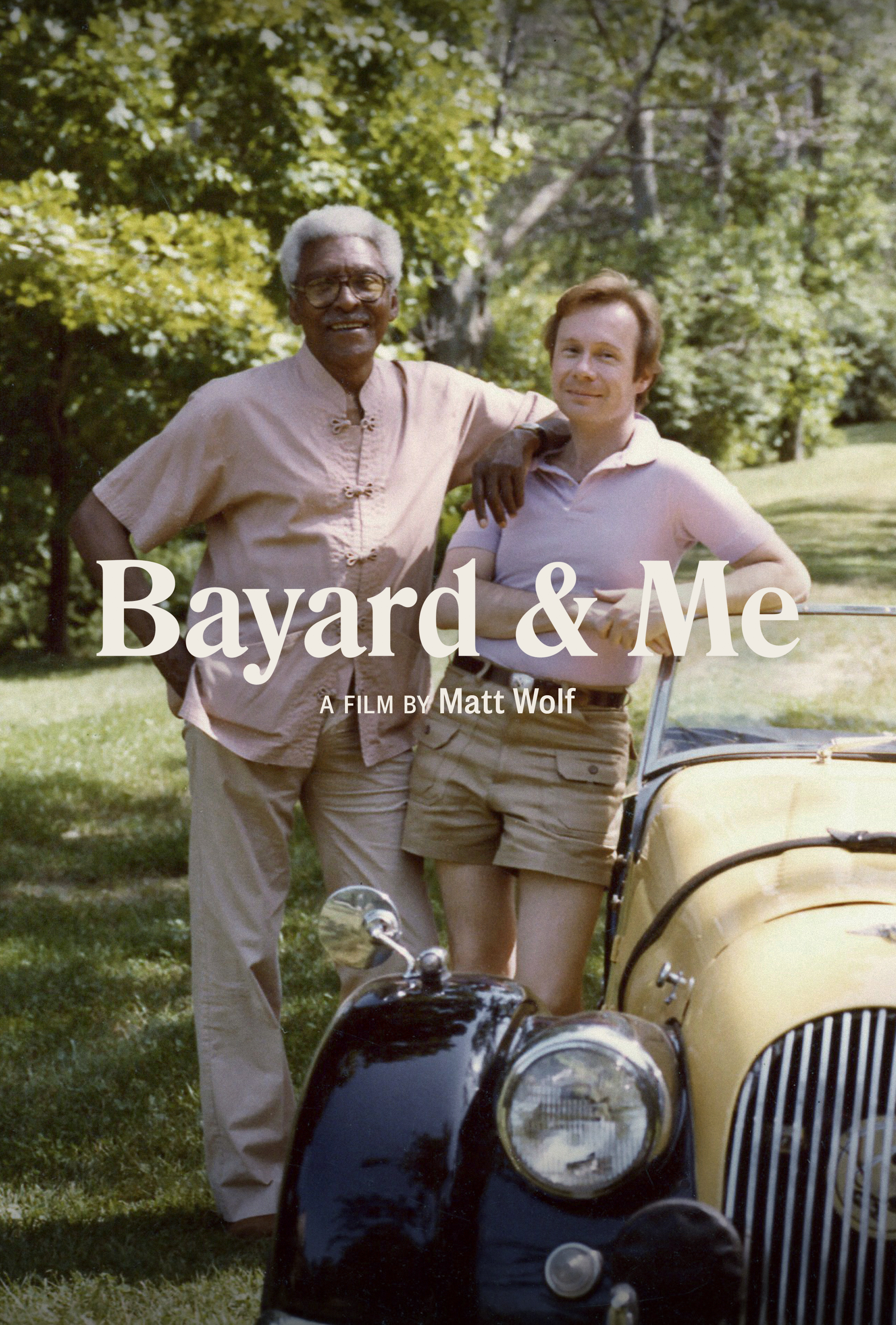 In the 1980s, civil rights activist Bayard Rustin had a boyfriend, Walter Naegle, who was 30 years younger than him. Since gay marriage was not an option at that time, Rustin adopted Walter to provide legal protection for the man he loved.

Steven Universe’s message of love is emphatically queer. The animated series recognizes the spectrum of identity like little else on television. 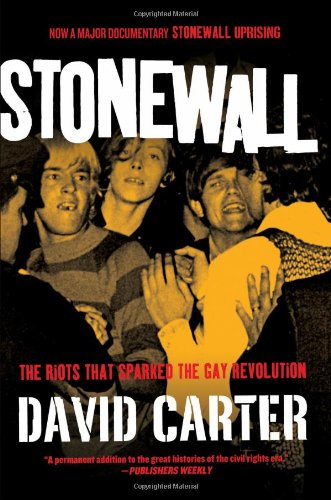 Stonewall: The Riots that Sparked the Gay Revolution

In June of 1969, a series of riots over police action at The Stonewall Inn, a small, dank, mob-run gay bar in Greenwich Village, New York changed the longtime landscape of homosexuals in society, literally overnight. 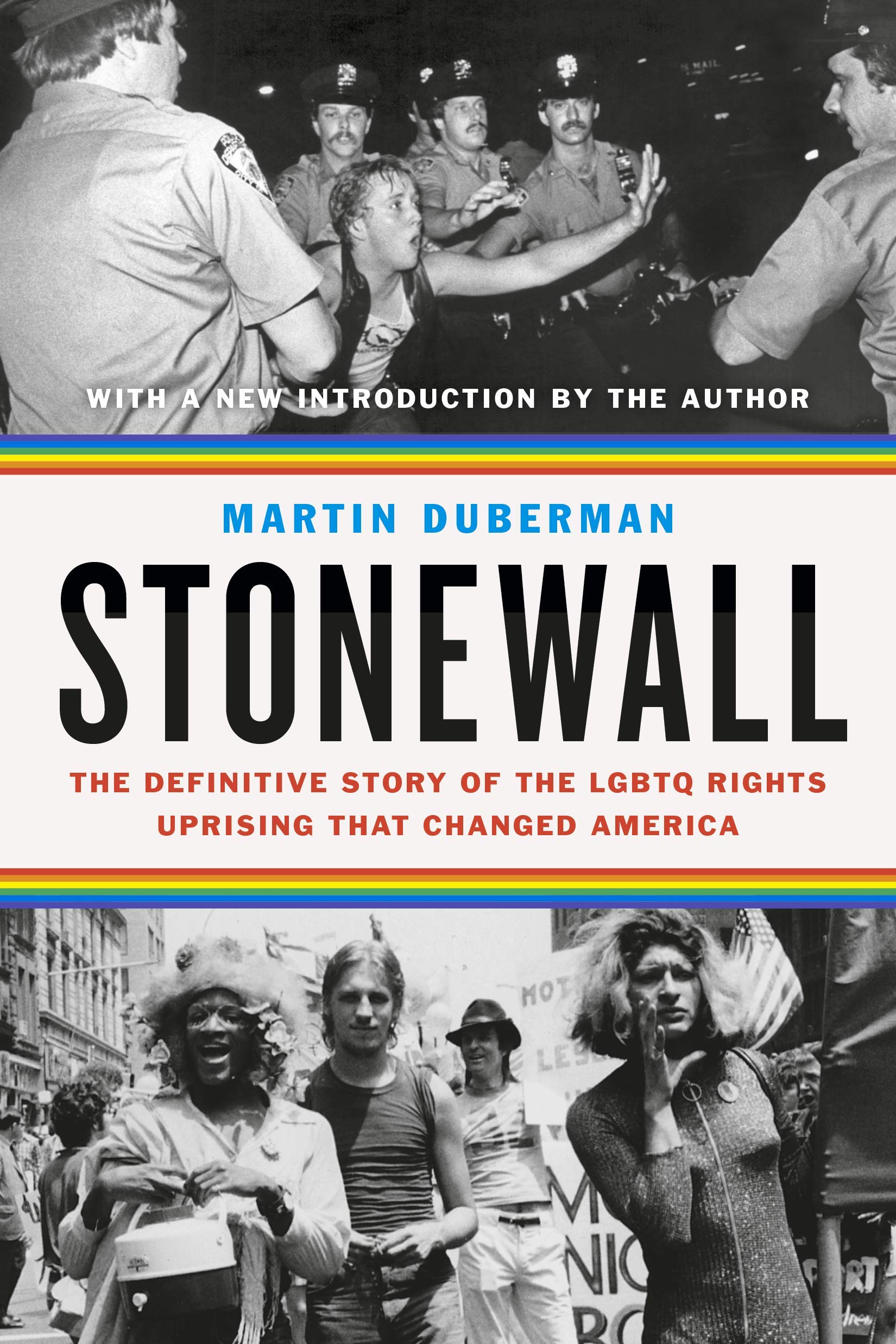 The definitive account of the Stonewall Riots, the first gay rights march, and the LGBTQ activists at the center of the movement. 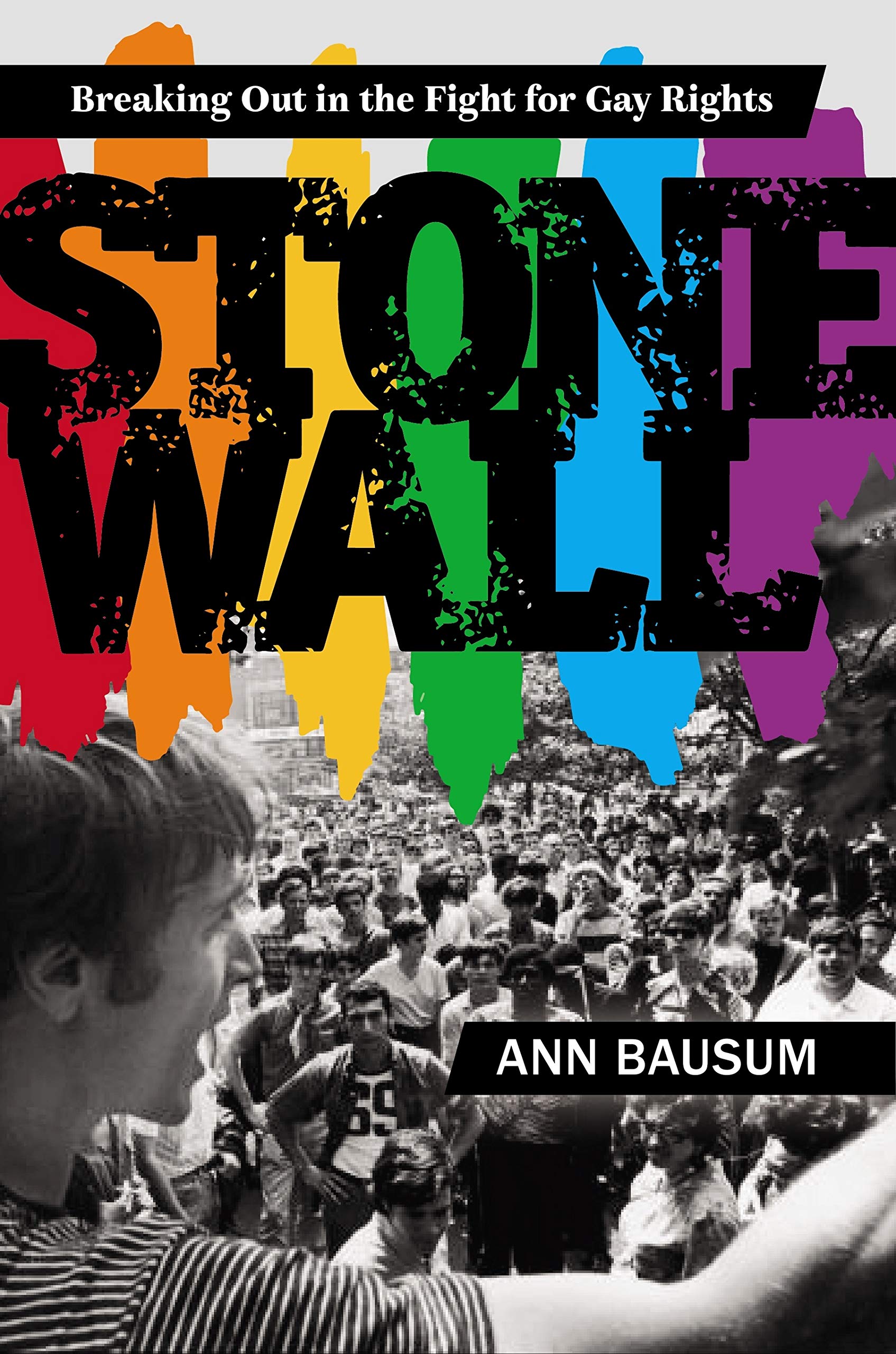 Stonewall: Breaking Out in the Fight for Gay Rights

That’s the Stonewall. The Stonewall Inn. Pay attention. History walks through that door. 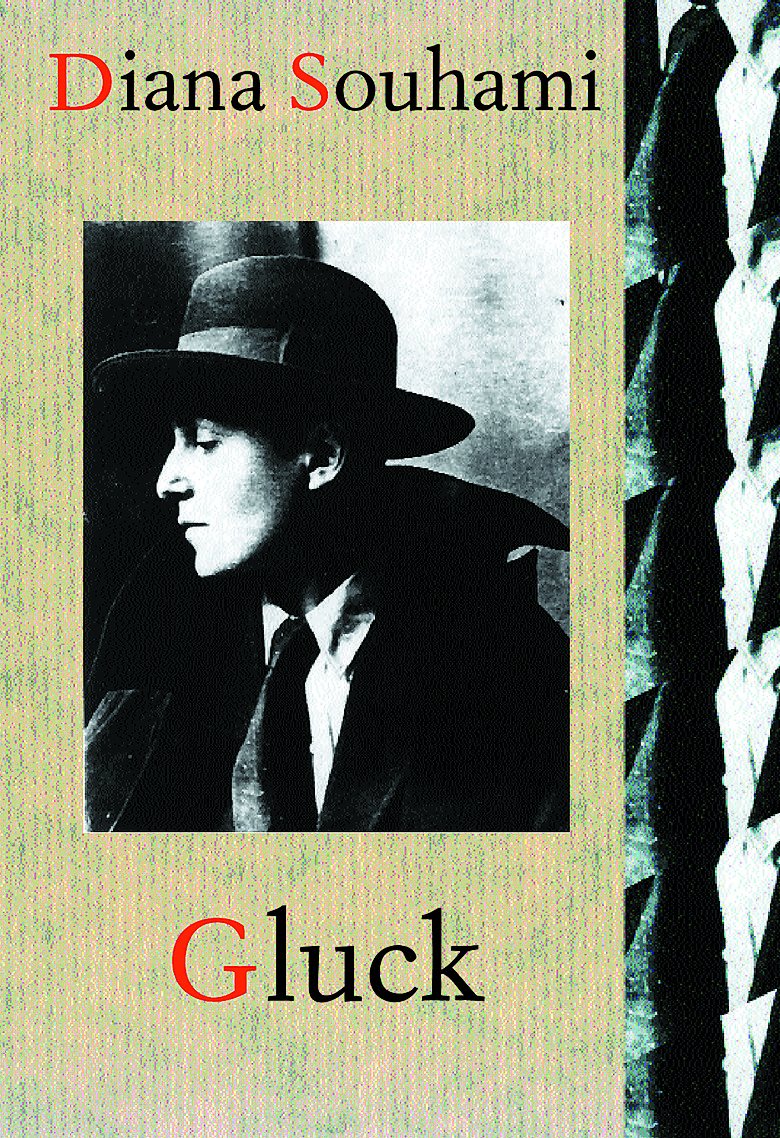 In the 1920s and 30s Gluck's portraits, flower paintings, and landscapes, set in frames she designed and patented, were coveted by the rich and famous. Yet, at the height of her fame she stopped working...until, at nearly 80, she returned to the limelight in a burst of newfound creative energy. 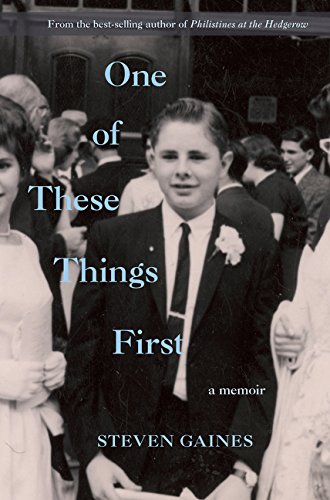 One of These Things First

One of These Things First is a wry and poignant reminiscence of a 15 year old gay Jewish boy in Brooklyn in the early sixties, and his unexpected trajectory from a life behind a rack of dresses in his grandmother’s bra and girdle store, to Manhattan’s fabled Payne Whitney Psychiatric Clinic, a fashionable Charenton for wealthy neurotics and Ivy League alcoholics, whose famous alumni include writers, poets, madmen, Marilyn Monroe, and bestselling author Steven Gaines. 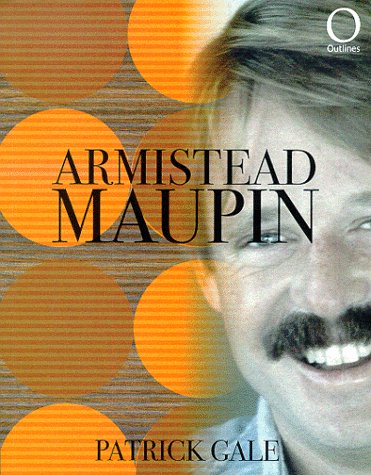 Armistead Maupin has done more than any other writer this century to help straight readers love gay people, to help gay readers love straight ones, to make anyone who is different feel good about themselves and to make an extraordinary number of otherwise rational people suddenly yearn to live in an imaginary rooming house in San Francisco so they could become a cherished intimate of its all-wise pot-growing, transsexual landlady. 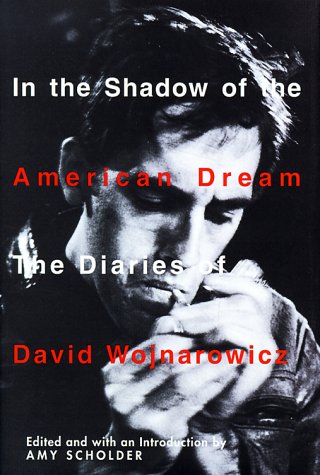 In the Shadow of the American Dream: The Diaries of David Wojnarowicz

Chronicles the life of an introspective writer, filmmaker, radical artist, and AIDS activist from age seventeen until his AIDS-related death at thirty-seven.

Within this culture are the Mama Dragons, a fiercely loving support group of mothers that provides open ears and open arms to LGBTQ+ youth and families in the Mormon community. Comprised of Mormon, post-Mormon and never-Mormon women, the support group offers mothers of LGBTQ+ children an outlet and a community. The award-winning documentary "Major!" follows the life and campaigns of Miss Major Griffin-Gracy, a 73-year-old Black transgender woman who has been fighting for the rights of trans women of color for over 40 years.

Bringing the voices of queer history to life through intimate conversations with LGBTQ champions, heroes, and witnesses to history.

Storme: The Lady of the Jewel Box and A Storme Life

“It ain’t easy…being green” is the favorite expression of Storme DeLarverie, a woman whose life flouted prescriptions of gender and race. During the 1950’s and 60’s she toured the black theater circuit as a mistress of ceremonies and the sole male impersonator of the legendary Jewel Box Revue, America’s first integrated female impersonation show and forerunner of La Cage aux Folles. 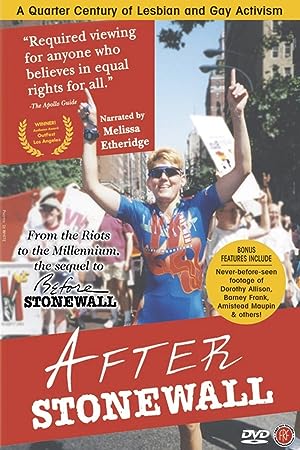 In 1969 the police raided the Stonewall Inn, a gay bar in New York City's Greenwich Village, leading to three nights of rioting by the city's gay community. 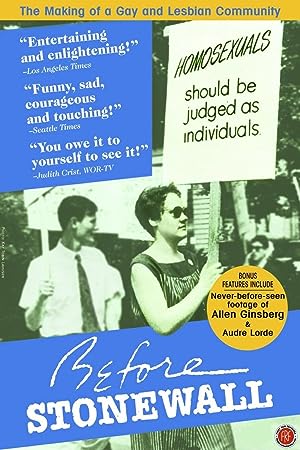 In 1969, the police raided the Stonewall Inn, a gay bar in New York City's Greenwich Village, leading to three nights of rioting by the city's gay community. With this outpouring of courage and unity the Gay Liberation Movement had begun. 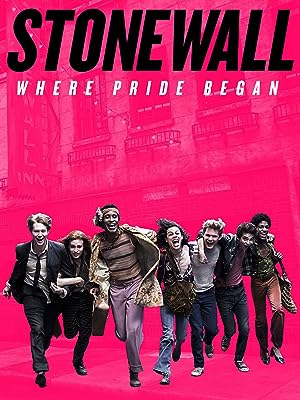 Kicked out by his parents, a gay teenager (Jeremy Irvine) leaves small-town Indiana for New York's Greenwich Village, where growing discrimination against the LGBT community leads to riots on June 28, 1969.